I was making Christmas tree ornaments with my oldest daughter this week, trying to make something that captured the difficulty of this year and balanced it with hope while not taxing my limited artistic abilities. After several false starts (and lots of advice from the 12 year old), I finished my bizarre little Toby ornament.

In February, our youngest daughter was diagnosed with type 1 diabetes and hospitalized for five days. I stayed at the hospital with her. Matt came during the days and spent the nights at home with our older girls. By the second night, Hazel was out of the PICU and no longer had IVs. I thought the worst was behind us. That night the nurse came in to check her blood glucose and found it very high (over 400). The nurse got noticeably flustered, left and came back with two other nurses with vials and needles.  Rarely in a hospital setting is this a good sign. I didn’t understand at the time what they were testing for (we were a little over 24 hours into her diagnosis) or how serious it was. I was very scared.

They had this tiny tube that they needed to fill with capillary blood. They tried to fill it with a finger prick, but failed. After trying for about ten minutes to get enough blood in this tube, they finally decided to lance her toe. By this time Hazel was beyond agitated and I was using all my strength to hold my tiny, 20 pound, 18 month old baby while the nurses literally sliced open her toe. She screamed. I cried. It was awful.

The next morning the little bandage on her tiny toe served as a constant reminder of the trauma. She would point to it and then sign “hurt.” After apologizing as much as I could to a toddler who couldn’t understand, I took a pen and drew a face on the bandage. I named it Toby. Hazel thought this was hilarious. She showed Toby to Matt when he got there for the day. She showed Toby to her sisters when they came to visit. She laughed when I made Toby talk. She stopped signing “hurt” and started saying “Toby.”

I have to admit, I drew Toby on her bandage as much for me as it was for her. I needed to reframe that trauma so I could move on. I think the toe lancing was a pivotal moment for me. The week leading up to her diagnosis I was observing signs, talking to her pediatrician, researching. On Thursday my fears were confirmed and she was diagnosed with type one diabetes. She spend the night in the PICU with monitors, IVs, and constant care. On Friday, we started the education portion of the hospitalization. I was naive enough to think that diabetes was controllable–that if we followed the steps the nurses and doctors taught us everything would be okay. That night as I held my screaming toddler so nurses could gather the blood they needed to test, I realized it was going to be a lot harder than I thought. And it has been so, so much harder than I ever could have imagined.

Toby became a symbol to me of how our family could survive diabetes.  There will be trauma. There will be pain. We will grieve. But the next morning we will find a way to make it manageable. We will laugh. We will love. We will be stronger. 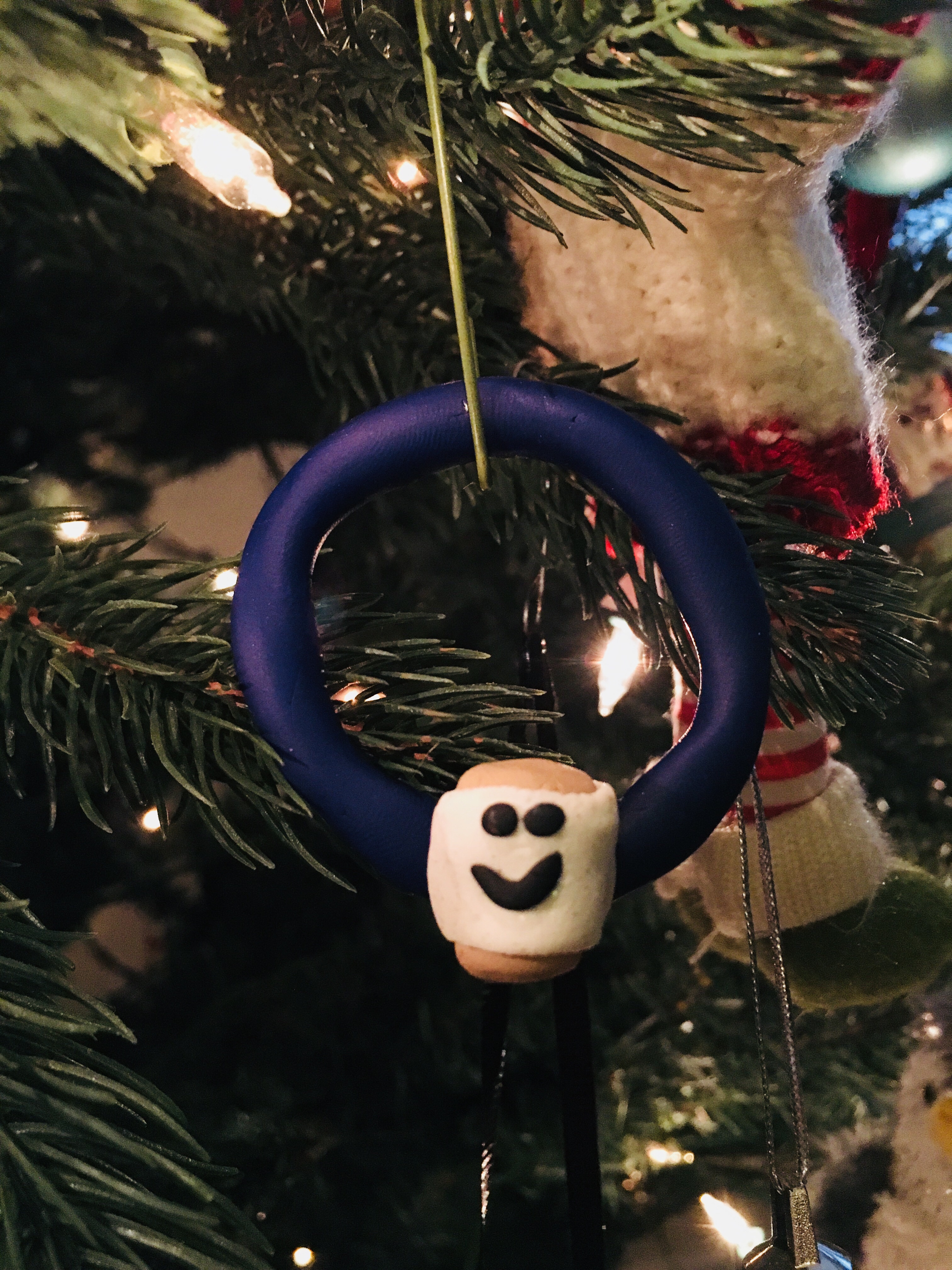 One day a couple months ago Hazel was telling Eleanor about these tar pits that she learned about on ABC Mouse literally years ago. E said, “you know those are close to here, right?” Since then Hazel has been asking regularly to go to the La Brea Tar Pits. Today she had an endo appointment in the morning so it seemed like the perfect day to visit the tar pits (because diabetes is the pits). We got there about noon and had lunch by the bubbling pit of tar (the smell enhances any meal) and then explored all the things. Hazel loved learning about how all the artifacts have been removed from the asphalt. She did not particularly like the giant mammoths on display (too big).
1) Titania and her ambitious bucket.
Getting ready for the ball
I took this kid to her student led conference at her school last night. I am so impressed with her. Each of her four teachers made a fill in the blank guide that helped her show us her work and give us her assessment of what was going well and what she needed to work on. Like any Lumpkin, she found the form a bit too confining. She added her own descriptors when the available options didn’t fit. (“I don’t think my note taking in that class is ‘excellent’ or ‘acceptable,’ so I wrote in ‘adequate.’”) I got to read her thematic essay and a couple of her poems from English class. She showed me her notebooks and assessments from science, math, and history. I was amazed at the work she’s doing and at the curriculum. Seventh grade is going great.
Loading Comments...